Video Conferencing Apps: Who Can You Trust? 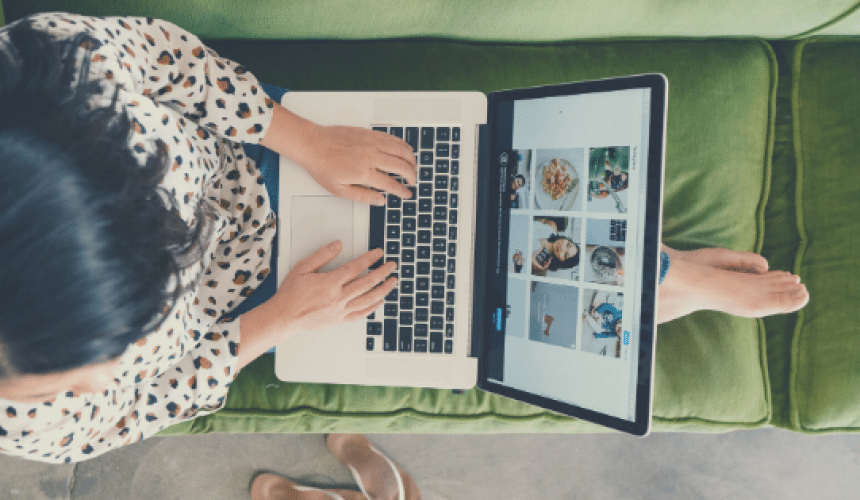 Up until the 5th of this month, Zoom had been claiming to have end-to-end encryption of digital meetings. This changed, however, on the day of my birthday, the day I shaved my head; the 8th. As you can see, the statement changed from ‘secure a meeting with end-to-end encryption‘ to ‘secure a meeting with encryption‘. Now, this was brought up in an article by The Intercept, where they explain how end-to-end encryption works as wells as how misleading marketing secured a place for Zoom as a popular choice when the COVID pandemic started. In this article, I’ll be diving into several well-known and unknown pieces of video chat software and how they rank due to their security as well as their overall usefulness.

Before we start, all video conferencing apps have very similar attributes that are simply repackaged in the colours and styles of whatever company is hosting it. So, however much an application may look like your favourite conferencing app, it’s more about what goes on behind the scenes rather than what you see straight away.

First, let’s look at Zoom. Now, since Zoom became a powerhouse of an app, back in March, there are many issues that have been brought to light concerning the software’s security, some of which we explored ourselves. As this is the case, I have my doubts about either the competence or the honesty of the company that owns it. They promised encryption and security but, as we found, it was easy to take control of a call, impersonate others and the encryption was not end-to-end as they promised. Highly suspect, no?

Despite the suspicion I may have of their marketing team, the app is easy to use and usually yields good quality during calls. Even while using the free version, you can hold calls with up to 100 people for 40 minutes (though why you would want to is beyond me).

Now, Skype, possibly one of the grandpappies of video conferencing software. I have a relationship with Skype already, one that is pretty positive. I used it from 2013 to about 2015 to talk to a penfriend of mine, in New Zealand, all the way to messaging my brother, in the next room. Currently, Skype promises end-to-end encryption and this has been the case since January of 2018. So, that all seems fine, right? Well, that’s where the water gets muddy. Technically, it isn’t Microsoft’s fault that, if a Skype user calls a mobile or landline, the part of the call that takes place over PTSN (the ordinary phone network) isn’t encrypted. This is, also, brought up on the Skype support page so kudos for acknowledging it.

Overall, the app is easy to use and has its own set of animated emojis for you to express yourself. Live subtitles are also available for those hard of hearing or those just wanting to have a laugh at what it comes up with. With a 50 call participant limit, this app is probably suited to smaller companies and those with smaller friendship groups.

Cisco is a household name. They offer services that range from networks to cybersecurity to video conferencing software. Now, Cisco has an entire white paper (an authoritative report that informs readers about a complex issue and presents the issuing body’s philosophy on the matter. I learnt something today!) on the security of Cisco Meetings which you can read here. As far as I am aware, end-to-end encryption is available but I am unsure if it is applicable to those using the free version of the software.

Other than that, the software is minimalist and simple. The free version has a call participant limit of 100 and allows 1Gb of Cloud storage for any media or recordings that are sent from the user’s account so that’s always a bonus.

I had never heard of Wire up until I was digging around, researching for this article. It makes the bold claim of being ‘the most secure collaboration platform’ and that is a big promise. Wire promises that its ‘end-to-end encryption gives you the confidence to talk, message, and share across teams and with clients, through a single app that’s available on all of your devices’. Wow. I’d love to get a free trial of this and see if we could hit these guys off their high horse or watch in awe if they manage to pull it off. However, Wire is a pay-only software.

The software is available on desktop and mobile, allowing for calls in the office and on the go. The menus seem easy to navigate and it overall looks like a good app to use for video conferencing. Granted, the markup isn’t steep at $4 dollars a month for Wire Pro, but free is usually the place to be, right?

Teams is an application that is a known favourite, just behind Zoom. It includes two-factor authentication as well as the encryption of data, in transit and at rest. As it is a Microsoft product, the quality is expectedly high. Sent files are stored in SharePoint and protected by SharePoint’s encryption.

As a user of Teams, myself, I know that it’s an easy-to-use piece of video conferencing software that can be organised and implemented into emails, quickly and simply. There is a free version of the app, released in 2018, including unlimited app integrations for adding apps like Trello. Besides, if you run into any limitations, a Microsoft 365 account is only $5 per user per month.

At Samurai, we have to use several different methods of communication depending on client choice. We advise a lot depending on client requirements with security at the core. Our current advice is to stay away from Zoom and consider the likes of MS Teams if you already have Office365, with Cisco as a great enterprise option and Wire for those who really value security. Remember these systems are not plug-and-play, they need to be configured and staff need to be educated on how to use them.

Overall the decision is yours. It depends on your organisation, culture and priorities. We urge you to do your own research or to get in touch to discuss what you think may be right for you and your company.