The Search for the Ultimate Streaming Service 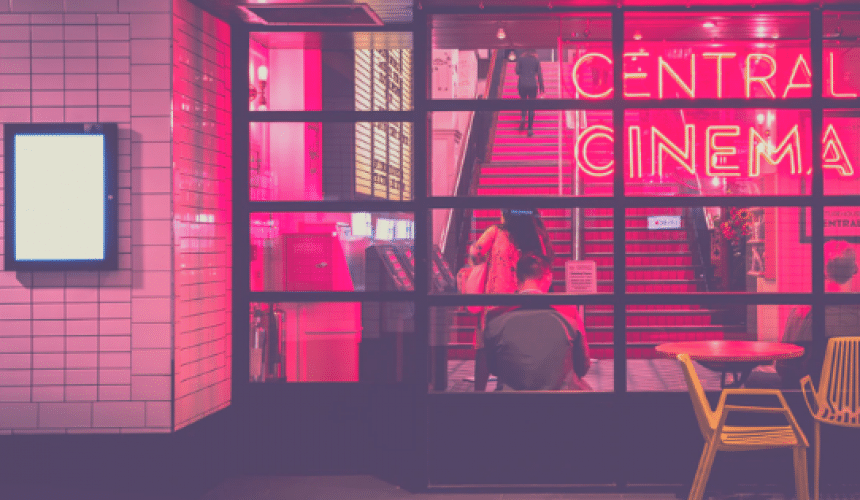 After being beaten into submission by the juggernauts over at Disney+ (the Disney-licenced streaming service), I bought a subscription so I could relive all of my beloved childhood memories of being sat, alone, in front of a Sony TV/VCR combo. Only, this time, in glossy HD and stereo.

Streaming services are getting more and more common, these days. We live in a world of Netflix, Now TV, Amazon Prime Video and so on but, despite the fact that it’s illegal, there are a million and one reasons why someone would turn to media piracy. Especially in a time where there’s little else to do than sit and watch TV.

Visits to film-piracy sites, in the UK, have risen by 43% since lockdown was put in action. The largest increase was seen in Italy. As one of the first countries to go into lockdown, their visits to piracy sites were up by 66%, at the tail-end of March. Yet, as film and software piracy has risen, TV piracy has fallen due to the lack of televised sport.

However, a streaming service shouldn’t have to put you out of pocket to such an extent and they can be the difference between a good night in or another frustrating night, playing Trivial Pursuit with your antsy quarantine buddy. So, lets thin this out. We’ll be looking at Netflix, Now TV, Amazon Prime Video and Disney+.

With NOW TV, you can pick’n’mix what content you want. Cinema Pass, Sports Pass or Kids Pass, just pick it and sign up. NOW TV is supported on most smart TVs, iOS, Android, PlayStation 4, Xbox One, Macs and PCs. Also, they do a cool stick thing that you can plug into your TV and it controls NOW TV, Disney+, Netflix, Sky Store, BBC iPlayer and whatever. Slight downside, there are no NOW TV originals so you’re just getting standard content. Depending on which pass you get, you can expect to pay about £7.24 per month. An overall good choice. (No, we are not sponsored.)

I used Prime Video for a short period, around May last year, when ‘Good Omens’ came out. Within the 30-day free trial, I managed to binge ‘Good Omens’ twice; once, on my own, and second, with my significant other. When that was over, I went to start ‘Preacher’ but this isn’t a series review. Amazon produces original content that’s really good (or looks really good) so my recommendations would be ‘Good Omens’, ‘Mr Robot’ looks dope and ‘Carnival Row’ looks fun. Other than the original content, you get some good standard content to keep you going. By the opinion of Doctor David Day, ‘The Boys’, ‘Justified’ and ‘The Grand Tour’ all work in APV’s favour. However, even though there’s a huge mass of media out there, not all of it is included and may require some extra payments. APV is £5.99 per month and that’s including all the original content you get and the next-day delivery you get with Amazon Prime. (Again, we are not sponsored.)

My folks use Netflix and I piggyback off their account but it’s a solid service with some great original content, especially when it comes to anime and cartoons. Just on my list, where I’ve picked out some of my favourite original series’, there’s ‘Beastars’, ‘Disenchantment’, ‘Better Call Saul’ and a bunch of others. There’s the issue with shows or movies not being available in your country but that’s why you use a VPN. Netflix sets you back about £8.99 per month but there’s so much dope content that they put out that makes it worth it. (Also, check out ‘KL Zombi’. It’s a hoot.)

Now, now, now. Just because it has Disney in the name doesn’t mean it’s all for kids. Disney+ has Disney and Pixar movies and shows (obviously) as well as content from Marvel, Star Wars and National Geographic (as well as 30 seasons of ‘The Simpsons’). As a Disney fan ever since my dad put on ‘Toy Story’ when I was tiny, being able to have access to glossy HD remasters of tonnes of old Disney movies as well as cool, new content like ‘The Mandalorian’ is dope as Hell! And, of course, all the Marvel content. From last year’s ‘Avengers Endgame’ and ‘Captain Marvel’ to 1981s Spiderman cartoon, Disney+ has got everything a comicbook nerd would want. Disney+ has you down £6.99 per month but I’d say it’s worth it. Between rewatching ‘Aladdin’ and falling in love with ‘The Mandalorian’, I’d say it was worth it.

* The average price but this will change depending on which pass(es) you pick.

So, go and pick your poison! And, as Darth Vader says; “live long and prosper!”