‘Houseparty’ and the 1.5 Star Review 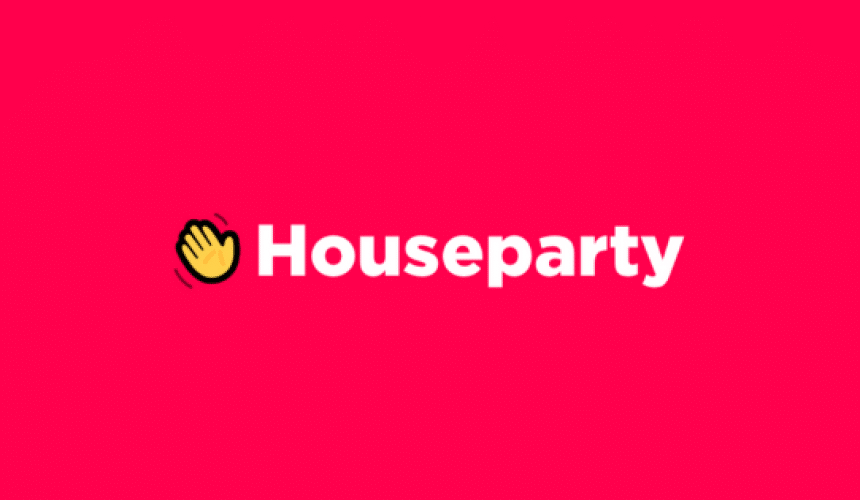 By now, you’ve probably heard about the app; ‘Houseparty’. A friend of mine uses it and my mum was told to use it by the WI group chat that she’s a part of.

My mum, though not being the most tech-savvy person in the world, is aware of how much her data could be worth to the right people. After it asked her for details on her social media and contacts, she hurriedly shut it down and uninstalled the app. This made me curious but I shrugged it off as I figured some older women in the group chat must’ve found a new, underground app, run by a tiny business and tried it out, not being too tech-savvy themselves. Then, it started appearing in the news and I’m glad that she uninstalled the app as it seems that some people are being hacked into via their ‘Netflix’, ‘Spotify’ and email applications. But then, I decided to dig a bit deeper. Let’s get out our digital shovels and have a look at ‘Houseparty’, Samurai-style.

As we can see here, ‘Houseparty’ has 9.5 thousand reviews that average out to 1.5 stars. After a dig through the reviews, most of them include the inabilities to delete accounts, change passwords, sound feedback issues, permissions limitations and many more that lead to a one-star review. However, the app has seen a surplus of 10 million downloads on the Google Play Store alone.

I took one for the team and downloaded the app, filling out a standard sign-up form with an email I don’t really use anymore. It, also, required my birthday as, for some reason, this app is restricted to those above the age of seventeen as can be seen on the first screenshot.

It then asked to connect to my contacts and ‘FaceBook’, as most of these types of apps do. They create a pool of suggested friends based upon your friends on ‘FaceBook’ and your phone numbers, in the contacts. This is similar to apps like ‘WhatsApp’ and ‘SnapChat’. It, then, asked my permission to use my camera and microphone so I could partake in video and voice calls. Again, this is similar to the aforementioned applications as phones always ask permission before a new app is allowed access to your camera and microphone. It, then, asks for my location, as ‘SnapChat’ does.

I had a play around on the app for a short while, not really wanting to stick around long in the slim chance that an old school mate of mine may take it upon themselves to call me and have an extremely awkward chat. But, in all fairness, the app seems extremely…mediocre. It seems like an unpolished app that capitalises on peoples’ inabilities to leave the house. There were aspects of ‘SnapChat’, ‘WhatsApp’ and ‘Zoom’ as those are the apps that are most popular, at the moment.

After some research, it turns out that the app was, originally introduced by Ben Rubin but was, then, acquired by Epic Games, the same video game company behind the likes of the hit game ‘Fortnite’. After people started posting that their accounts had been hacked, after downloading ‘Houseparty’, they stepped up and explained that it had never been breached. Now, just because it’s owned by a large company doesn’t mean that it’s immune to being breached but they haven’t reported any breaches so far and that any accounts that had been broken into were just badly timed, on the side of ‘Houseparty’, and that consumers were pointing fingers where they didn’t belong. So, in conclusion, I’m going to write a text to my mum.

‘Mum, after I looked into it for an article, Houseparty isn’t necessarily a dangerous app that you needed to worry about but I would stick to WhatsApp if I were you. If you need any recommendations on apps for any use, don’t hesitate to give me a bell. Love you.’