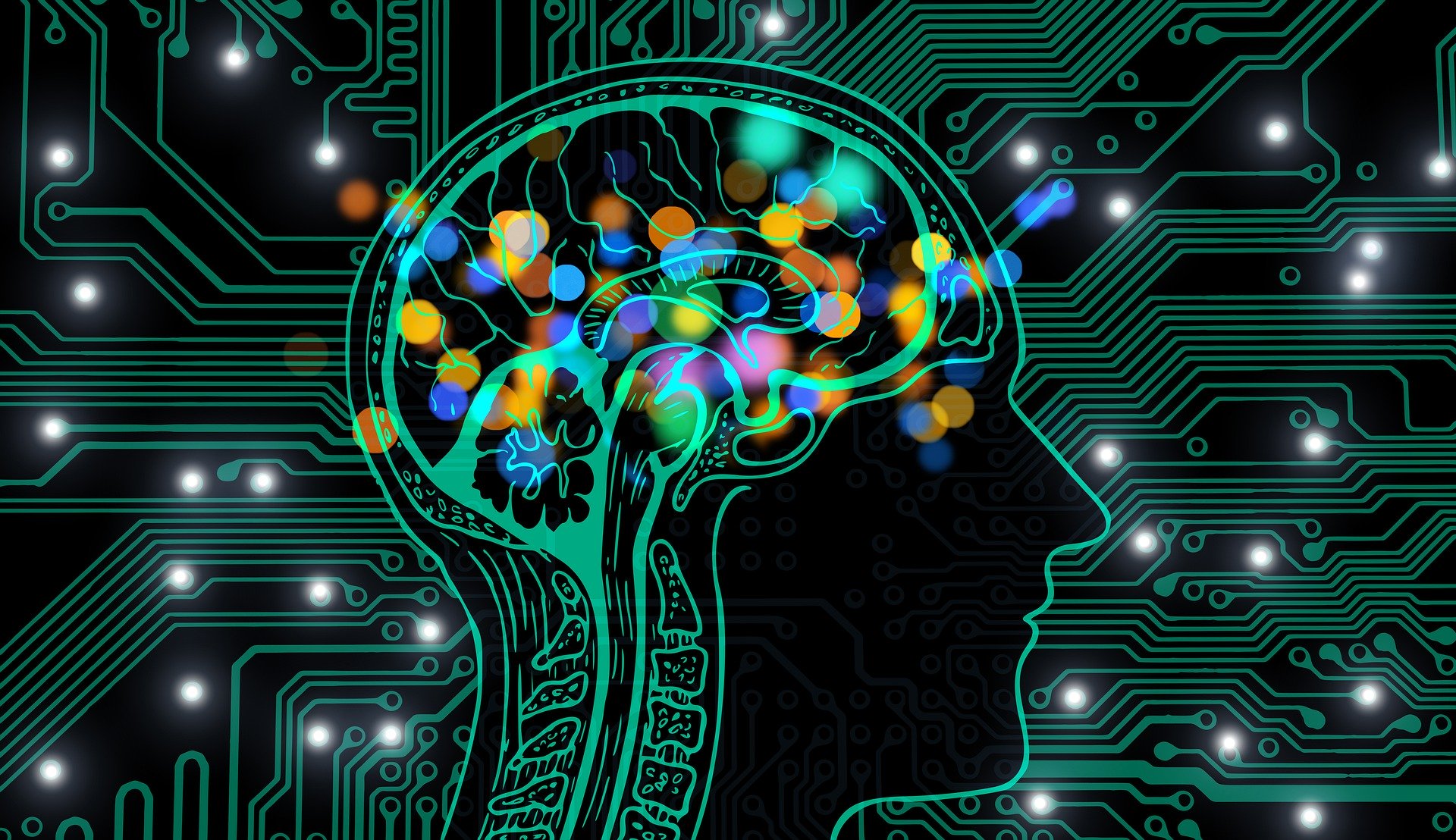 I wrote the final section in this article on how AI can be used by the bad guys against cybersecurity. It contrasts with 2 more positive views of how AI is helping us as cybersecurity practitioners by the co-authors. And in a less squint your eyes format, here is my bit …. You have now […]

BBC Our World – Meet the hackers 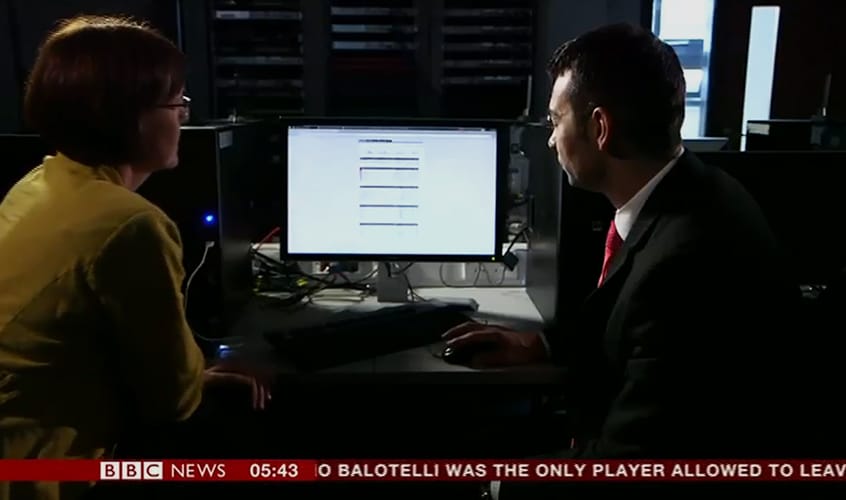 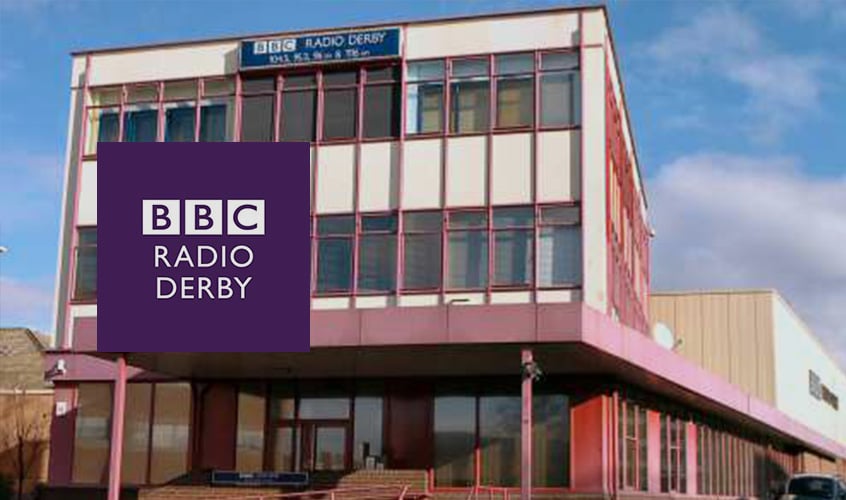 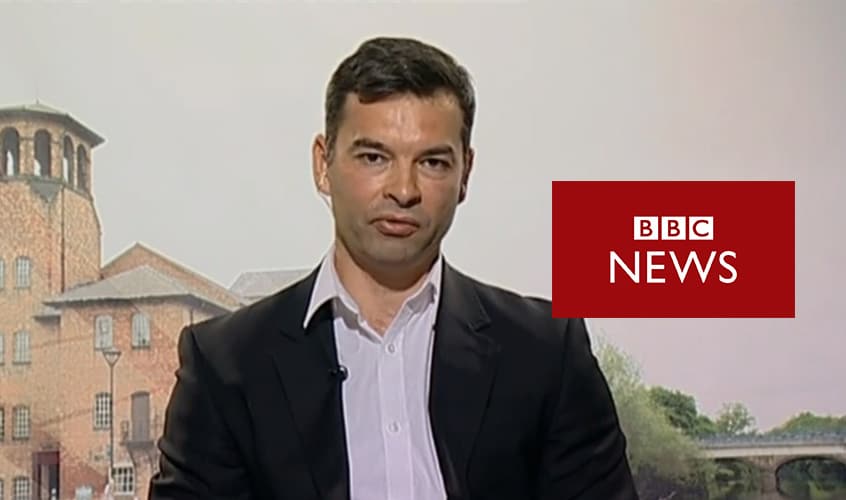 I was interviewed on BBC world news regarding the record-breaking intent to fine notice the ICO has issued against British Airways.  As you can tell, I was quite pleased, it’s been long overdue.  Great to see the ICO have stopped sitting on their hands and are now enforcing GDPR appropriately. 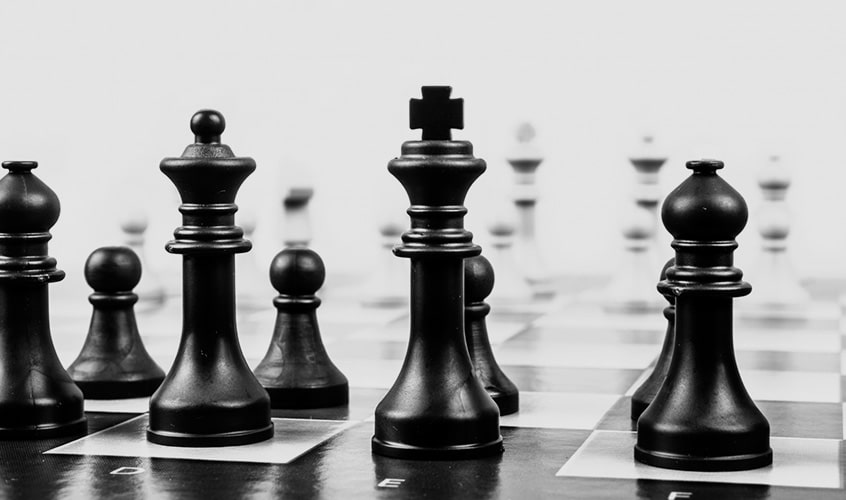 Dr David J Day meets Mustafa Al-Bassam ex black-hat hacker with the hacking fraternity Lulzsec.  David helped collect forensic evidence that led to his conviction.  This is the first time they have met.  This award nominated piece was presented by Susan Watts. 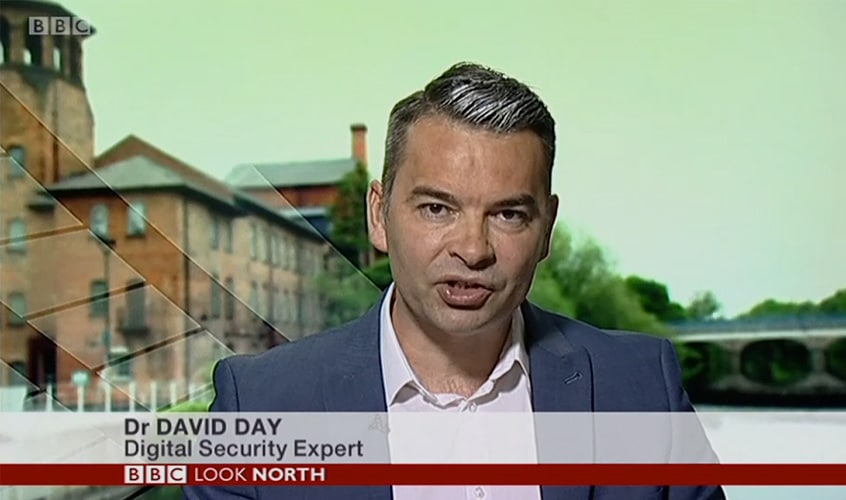 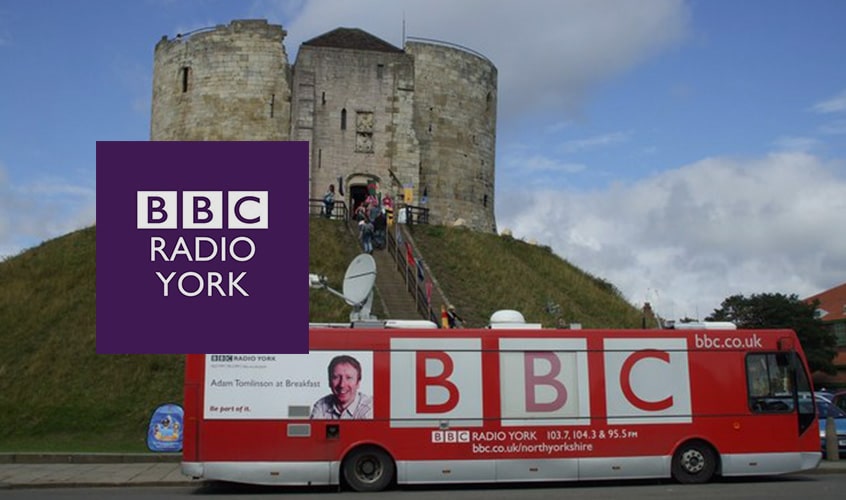 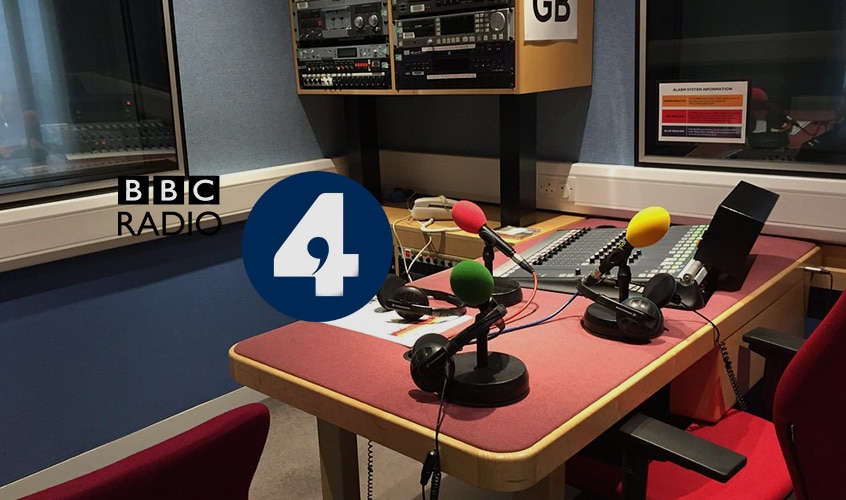 This interview happened after BBC R4 listeners were phoning in about receiving TalkTalk scam calls when they weren’t even with talktalk when the breach happened.  My view was corruption with outsources Wipro. 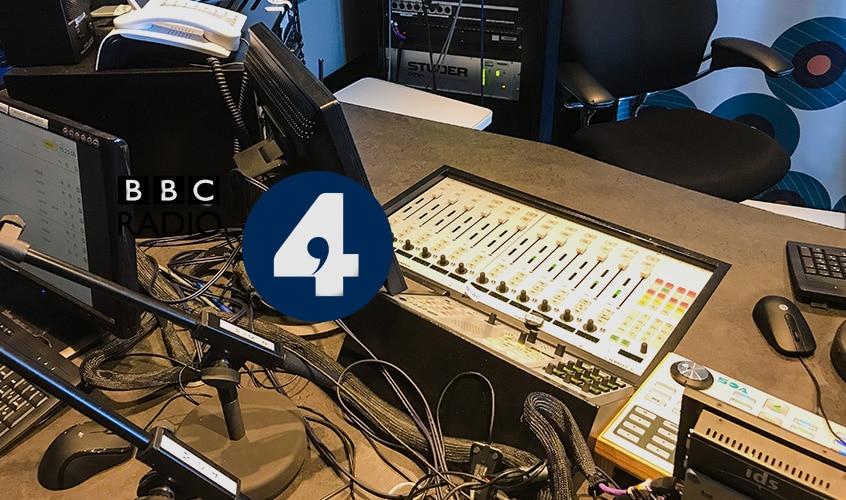 I discussed the talktalk breach not only as an expert in information security but also from a victims perspective as my Dad was recieving calls from from scammers after his information was leaked. 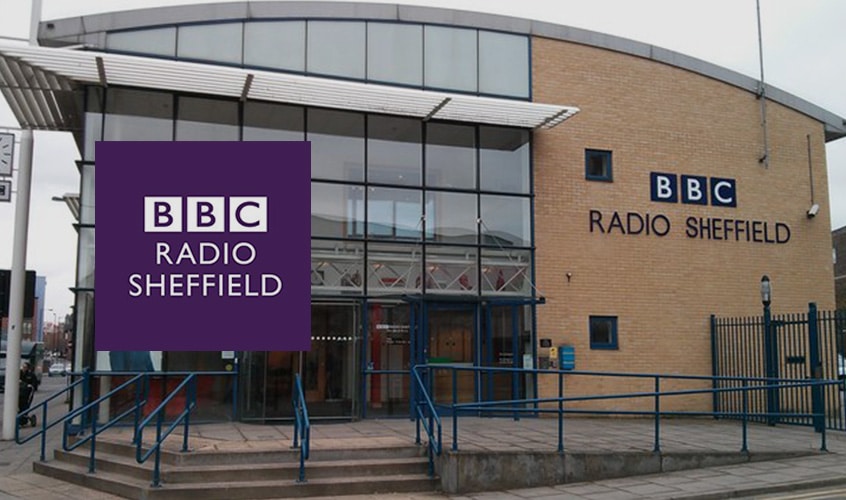 Felt a bit of Radio Duel with the other expert on this one.