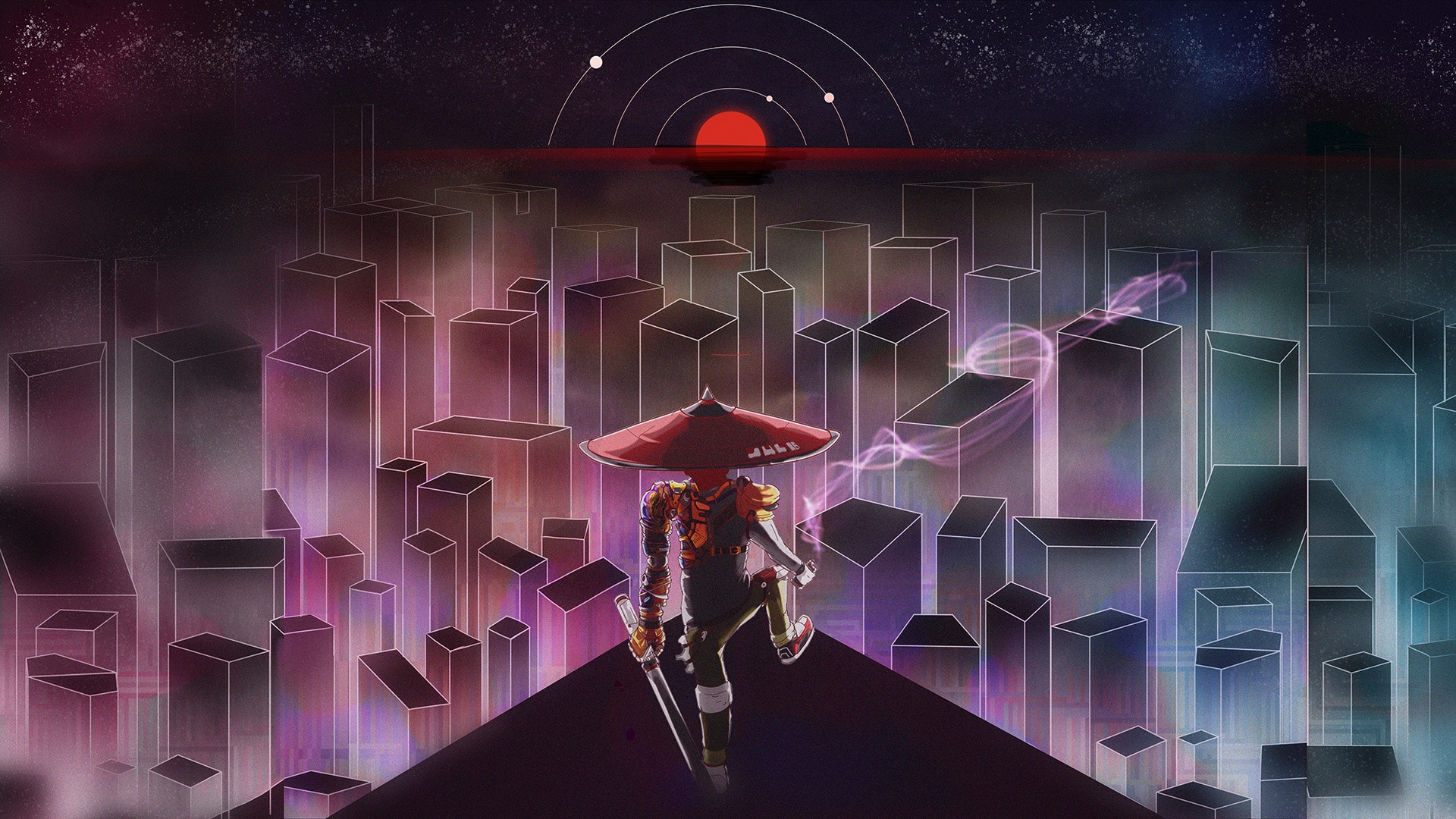 Thinking of becoming a system penetration tester? What certification should you be aiming for. David, Luke, Kieran and Brad discuss.

We are proud to announce another new member to join our team. A huge welcome to Brad Thomas as our Head of Business Development. Starting his career in a consulting background, he helped companies in the technology sector iron out the creases in their acquisition & retention strategy. He has now moved into an all-round […]

What is CREST? The name CREST gets thrown around a lot in the cybersecurity industry and it’s important to know what it is before you consider it as a certification. CREST is one of the many ways to be certain that the cybersecurity team you’ve hired for your organisation are qualified, knowledgeable and skilled. CREST […]

Thanks, Bezos: Video Doorbells Being Used by Police

Information, from two leaked documents, suggests that the FBI is concerned that some people may be using smart doorbells (such as the ever-popular Ring doorbells) to spy on the police. Said hacked documents describe a 2017 incident where someone under investigation remotely watched live footage of police preparing to serve a search warrant. This information […]

David, Luke, Kieran and Jay talk about the Uber hack that affected 57 million people and explain why paying the ransom for ransomware isn’t worth it.

Yesterday, another Samurai signed on the dotted line so we now have a new colleague in our midst! Kieran, newly graduated from Cyber Security at Sheffield Hallam University. After working in retail and a placement in the NHS working in the IT Department, he has joined us at Samurai Security. In his spare time, he […]

The Presidential Cam-pain: So This is Triller

Have you ever wanted to see Donald Trump do a TikTok? Unfortunately, that’s not going to happen however he has done videos on Triller (which is apparently a thing that exists) and his first video has gained 6.1 million views. The biggest kicker? He calls himself a “professional in technology” and that “nobody can do […]