404: Ep.13 – Docker and Kubernetes hacks, a Quantum leap, and a big patch Tuesday

Find out how Docker and Kubernetes are being hacked, see how we have moved on in Quantum Cryptography and learn why you really need to have patched your systems since patch Tuesday. 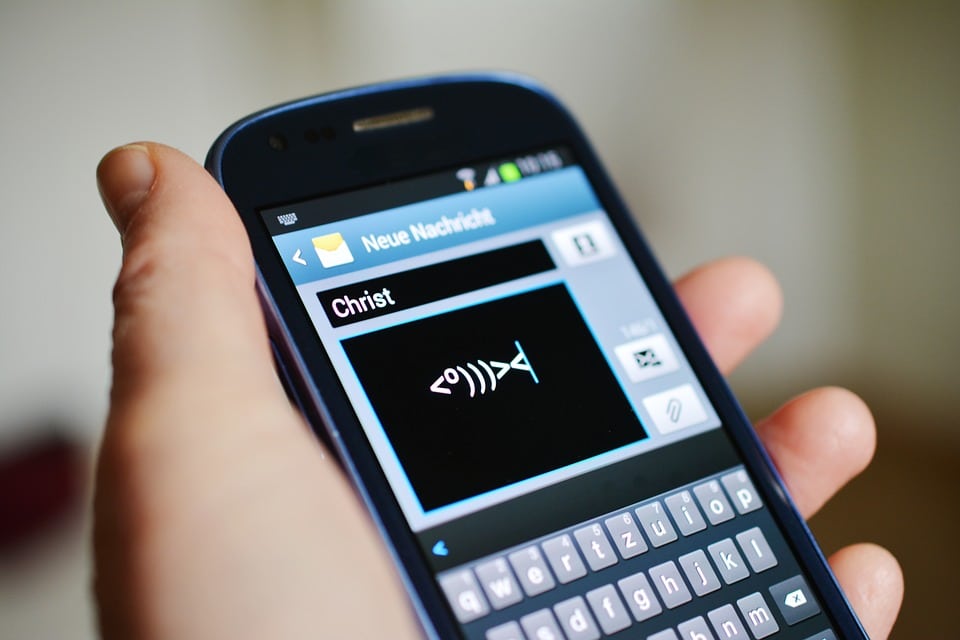 Hello all, here a small video on how smishing can be achieved by bad people. Also how easy it is to gain useful information by stealth to be used to create a more elaborate phish via mobile phone.

David, Luke and Jay discuss the idiocy that is the big tech congressional hearings with Apple, Google, Facebook and Amazon. What was the point? We suspect very little. Next we give a view on the latest news re: Garmin’s handling of the wasted locker ransomware. On a scale on 1 to 10 with 10 being […]

404: Ep.8 – Droning on about Blackbaud’s ransomware submission and the Chinese DJI clone vulnerabilities

David, Luke, Keiran and Jay discuss Blackbaud’s response to their ransomware breach that affected many of the UK’s universities. Why was a breach that occurred in May only made known to clients July 16th? And why did they pay the ransom? Doesn’t sound quite right to us. At 19:30 we move on to discuss the […]

Neil and Luke discuss the implications of the recent twitter breach.

Every Kids favourite app Tiktok is causing privacy concerns. Should it? David, Luke and Jack discuss.

AI is being weaponised. David, Neil, Luke and Jack talk about why we should be afraid, and whether we can protect ourselves from this new threat.

David, Neil, Jack and Luke talk about the  the Network and Information Systems Regulations (NIS). Is it a good idea, does it work, is it being implemented properly, and are the right people enforcing it? Is it broke? Can it fixed? This and more discussed! We talk about handling of marketing data, the telephone preference […]

David, Neil and the team talk about self-certification, independent testing, and the governments backtracking on track’n’trace app. We also take on a guest question, “which vulnerability would you magically make disappear if you could?”. Also, I drink a beer, Neil feels ill and Jack’s tie is still in the background for undisclosed purposes.